A History of Advancement

Since its founding in 1891, Acme Brick has continually advanced the art and science of brickmaking, to make brick an affordable, sustainable, enduring, and beautiful choice for America's homeowners, builders, contractors, institutions, and businesses.

In ways large and small, Acme Brick associates work hard to make brick a sustainable, high-performance building material that's as good for the environment as it is for the people who build with it. Read our Corporate Sustainability Report. 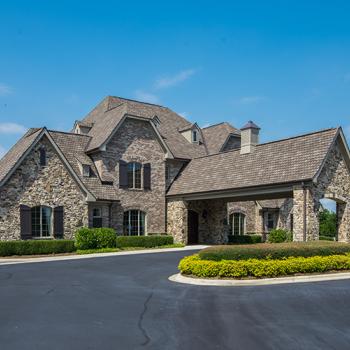 Acme Brick Company makes brick for every type of home and for every budget, from starter homes to mansions.
All Acme Brick are manufactured to exceed the standards of applicable building codes, and all residential brick made by Acme are backed with a 100 Year Limited Guarantee. 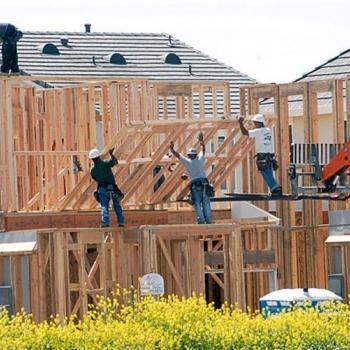 The brick house is an American tradition hundreds of years old. Acme Brick Company and its builder partners work every day to honor and extend that tradition: 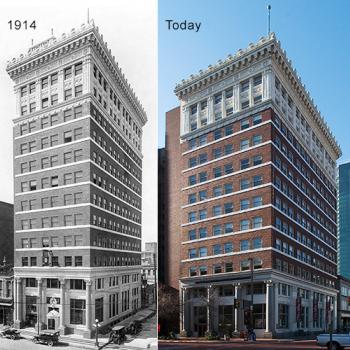 From the beginning, commercial buildings and their architects have been a key element of Acme Brick Company's success.

Feel free to contact us directly if you are unable to find an answer to your questions.

We are here to help. 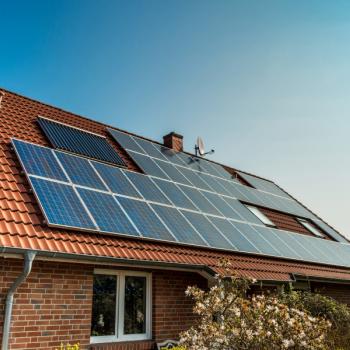 California has long been considered a trendsetter in environmental conservation, and it recently showed why. In May 2018, the state became the first state to require solar panels on nearly all new homes, the latest sign of how renewable energy is gaining ground in the U.S. 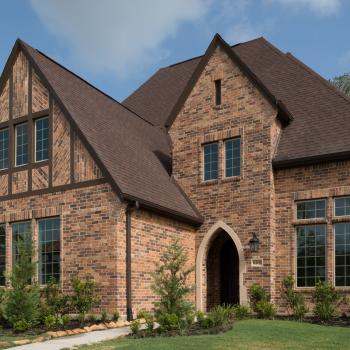 The most expensive investment any individual or family makes is typically the purchase of a home. Whether it involves buying an existing home or building a new structure, when it comes time to sign the mortgage documents, the reality of this new financial responsibility can be very sobering.

A Geothermal Powered Custom Home – This Is a Hot Idea! 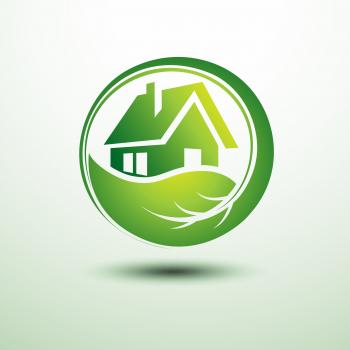 Just beneath the surface of the earth lies one of the pieces to a puzzle that has fascinated humans since prehistoric times – renewable energy. Along with solar and wind, geothermal energy has inched its way to the top of the wish lists of both dedicated environmentalists and profit-seeking entrepreneurs. Why? It is virtually inexhaustible. It is constant, 24/7, in all weather (unlike solar and wind). And, finally, when current harnessing technology is employed, it is extremely inexpensive. 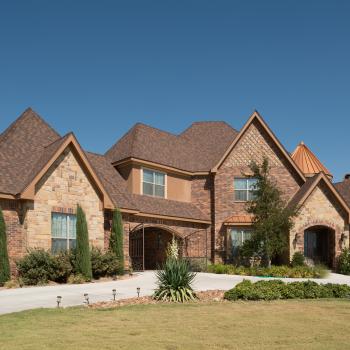 For residential real estate and particularly custom homes, the lot on which a home is built is often as important as the building itself.

The 5 Considerations for Choosing a Perfect Lot

“In general, a custom home is larger, and this requires a larger lot,” Michelle Grove-Reiland, real estate broker, said. “Plus, the lot must be conducive to the design of the home. For example, if the homeowner wants to be able to walk out to a lower level, this would require a slope that would accommodate this. 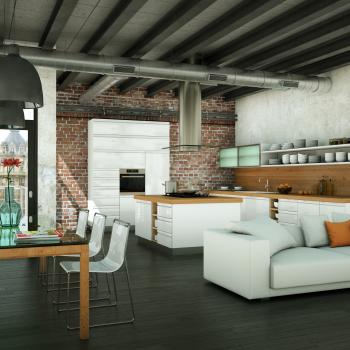 The loft look is one of the most popular styles of residential real estate today, and it continues to evolve. Most attribute the beginning of this industrial look to the 1950s and 1960s when manufacturers moved out of large cast-iron buildings in New York's SoHo district. When this occurred, artists, musicians and other creative types moved in.

DALLAS – A television series sponsored by Acme Brick Company since its launch airs its record-breaking 1,000th episode in the Dallas-Fort Worth market on Sunday, Dec. 17, at 11 a.m. on WFAA-TV (channel 8, ABC).

"We are extremely humbled to reach the 1,000th episode milestone,” said Leslie Crozier, co-founder of Crozier and Henderson Productions. "We are proud to have produced the longest running TV series in Dallas-Fort Worth. 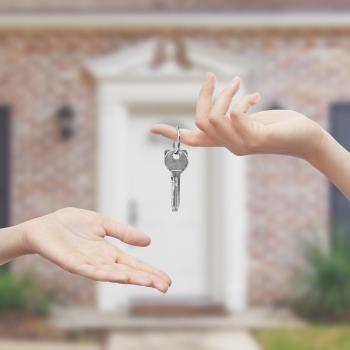 The millennial generation has the undivided, rapt attention of the real estate industry. Why? According to a recent Wall Street Journal article, the National Association of Realtors said they were the largest group of home buyers, at 34 percent, from July 2015 until June 2016.

The Modern Look: Why Traditional Brick Construction Works So Well for a Contemporary Home 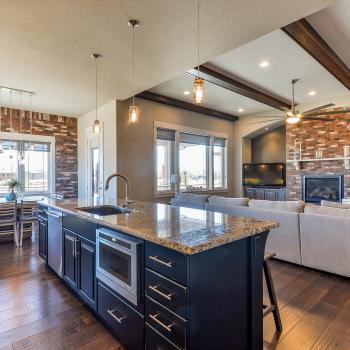 More and more custom home builders are being asked for less and less from clients who want a modern design. In 1947, architect Ludwig Mies van der Rohe opined that “less is more” in terms of aesthetic and functional architectural design and this began the evolution of “modern” home design.

Over 250 Sales Locations Coast to Coast